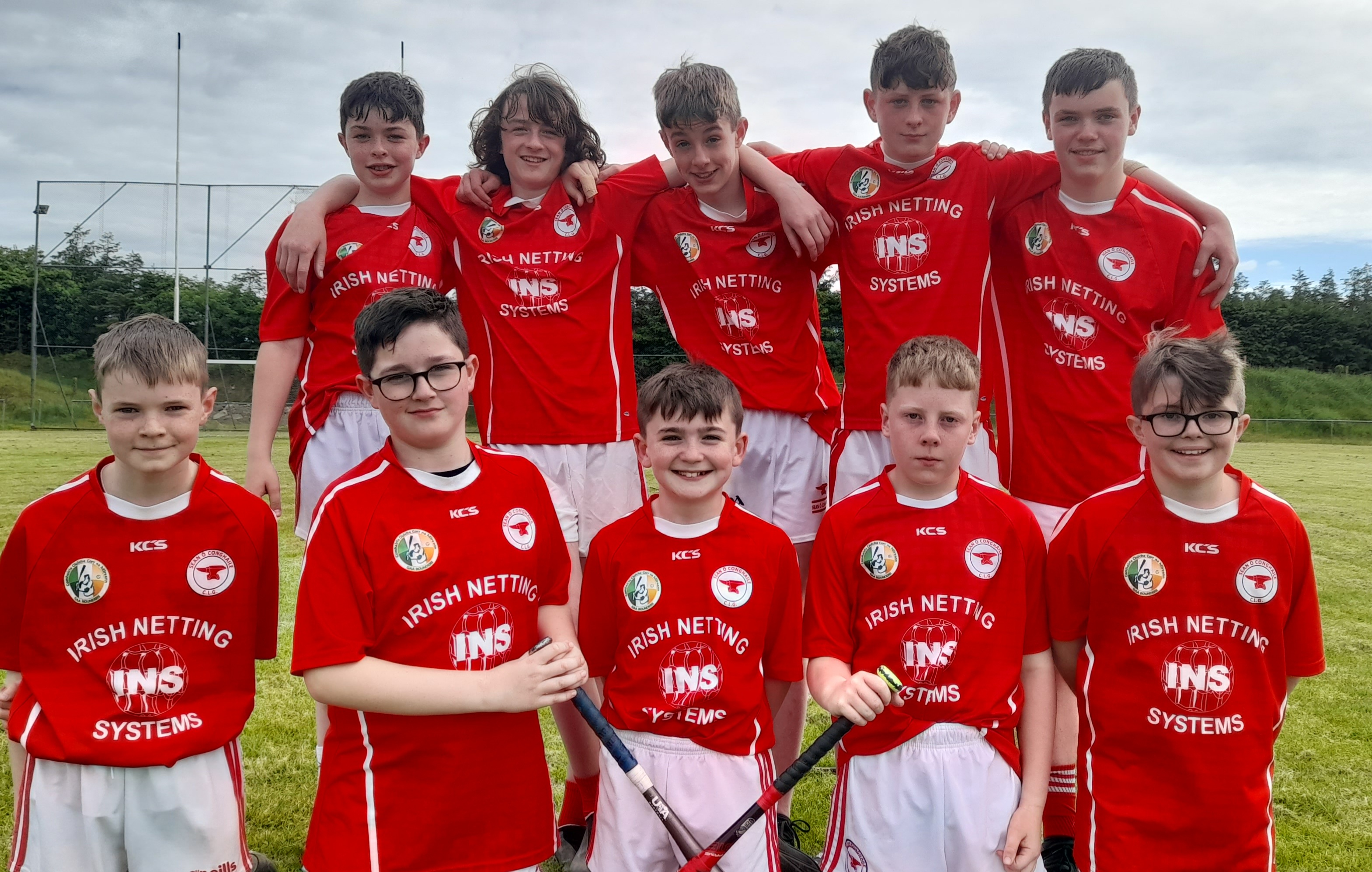 These two semi-finals brought the Heath and Sean Connolly's together in Bunbrosna, Westmeath on a day where the stones were splitting and those with fair hair were running for the shadows.  A really hot day, perfect for what turned out to be some of the best underage rounders played so far in 2022.

The boys took to the field first in what was an exciting game coming down right to the wire. It was a cagey enough start with Connolly's dealing a shell shock to the Heath with 3 quick outs with the Heath not making 1st base. The game was close all the way through.  Nevermore than 7 in it.  It could have gone either way.

The pitchers had great games with very consistent pitching keeping the pressure on both sides. Great work from The Heaths  Darragh Lalor and Sean Connollys Evan Farral. Great to keep pitching for 5 innings.

The 'caught last good ball' was a feature in all clubs today. It was a brilliant high standard. Well done to catchers Connolly's Adam Croughan and The Heaths Ross Ring.

As we came into the last inning, Connollys were up by 7, needing to get the Heath out in 6 to win or face their last bat with another chance. In the bottom of the 5th - it was a  drawn game with two outs and Connollys Tom McCann on 2nd base with Oisín Reynolds stepping up to bat a smasher outfield brilliantly caught by The Heath outfielder but enough to get Tom to home base to win by 1 run 18-17.

Well done to all the boys on both teams for brilliant team performances from beginning to end.

The girls match came next and it was to be another set of great performances but the Heath were a much stronger team on the day with a superb performance from the Heaths Pitcher Emma Sheeran and catcher Hannah  McNamee.  An injury led to Hannah taking the bench after 4 innings and Kate Maloney left the field who filled in as catcher.

Miah Walker’s had great batting and a possible other LOTM would be the Heaths  Lucy Browne. Her cathing and positional base play on first was top class.

Connollys too had some great play. Amy Reynolds was floating around 2nd and was a key player in this game. She took ownership and delivered the sliotar as needed.

Well done to our Children's Officer Aine who reffed these games. There can be huge pressure so close to an all Ireland final.  Thank you to Bunbroasna for hosting the games.